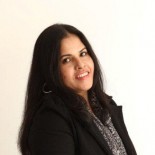 YOU HAVE NOT GONE THIS WAY BEFORE…… 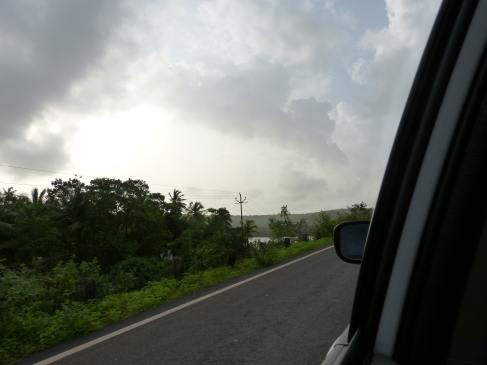 After the death of Moses, God spoke to Joshua to lead his people. It was a new responsibility for Joshua, would it be easy? get into the shoes of the great Moses as it is the new role has its own anxieties, fears and yes, comparisons. He was to lead and help people possess their land, sounds great ! But the way to possess the Promised Land was not familiar, not at all, they had not gone this way before to know the obstacles that waited ahead. True that God would be with them but God had a criteria. ‘ Sure God! Anything to get to the Promised Land’  finally they’d be in the land of abundance and no trouble.
“Be strong and take courage’ God’s criteria suddenly became a command, that command would still be okay if it was any other way or a   simpler way ,but through the overflowing river Jordan??? to add to it Joshua was expected to lead others to cross it with not much time to prepare, three days were too soon to gather courage. The command was tough but the one behind it was God, that was the only comfort.

Now the Jordan is at flood stage all during harvest. Yet as soon as the priests who carried the ark reached the Jordan and their feet touched the water’s edge.

The water from upstream stopped flowing. It piled up in a heap a great distance away, at a town called Adam in the vicinity of Zarethan, while the water flowing down to the Sea of the Arabah (the Salt Sea) was completely cut off. So the people crossed over opposite Jericho.
Joshua 3 : 15 -16 (NIV)
Sometimes courage is all that God asks us to gather to  fulfill a promise.

2 comments on “YOU HAVE NOT GONE THIS WAY BEFORE……”